IDS and the #bedroom Tax Tweets:

#bedroomtax tweets float across the screen and chase IDS.

IDS periodically says a couple of vile things which you can stop if you "show" a message on-screen (see below) containing "ratbag" or "song" (which will be accompanied by various soundbites). 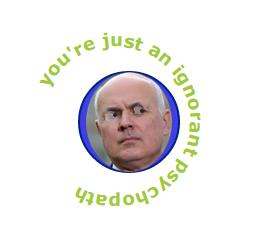 Type your message in the box at the top of the screen and hit the "enter" key or click "Show". Your message will fly in and surround IDS.

The #bedroomtax is an expression of pure ideology. No logic, evidence, reason, consensus has been sought. Bother your MP, support your neighbour, do whatever you can.